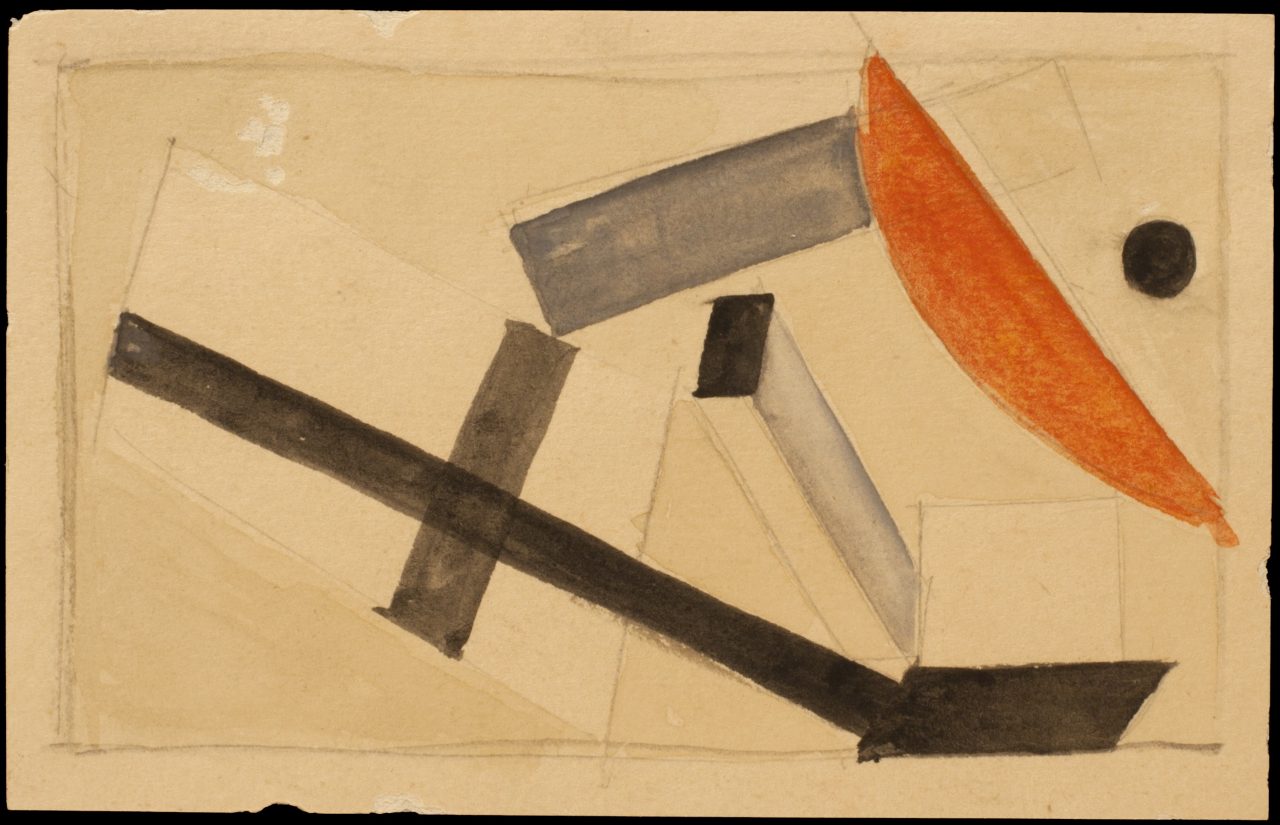 In June 2020, a number of rules of jurisdiction were introduced into the Russian Code of Commercial Procedure concerning disputes involving a Russian sanctioned entity.

(i) new Article 248-1, para. 1, of the Code of Commercial Procedure establishes a new rule of jurisdiction: lacking a parties’ agreement, Russian Courts have jurisdiction over disputes involving sanctioned entities;

(iii) Article 248-1, para. 5, of the same Code specifies that Russian jurisdiction does not prevent the recognition of foreign decisions unless the sanctioned entity has pleaded lack of jurisdiction in the proceedings leading to the issuance of these decisions;

(iv) Article 248-2, para. 1 of the same Code allows the sanctioned entity to request Russian Courts to issue an anti-suit injunction preventing the non-Russian party from commencing or continuing proceedings outside Russia; and

(v) Article 248-2, para. 10, of the same Code provides for the possibility of imposing a penalty on the non-Russian party breaching the anti-suit injunction.

In December 2021, the Supreme Court of the Russian Federation, in UralTransMash v. Pesa (Case No. А60-36897/2020), ruled on the meaning of “obstacle to access to justice” as a requirement for Russian jurisdiction (and thus for the issuance of the mentioned anti-suit injunction).  The Supreme Court’s decision upheld a broad construction of this requirement, as it established that it exists as a mere consequence of the sanction.

We are informed that a hearing will be held on 16 June 2022, in a case brought by the Russian Railways against Siemens.  The Russian Railways are requesting the issuance of an anti-sit injunction, and this is the first case not only after the above mentioned decision of the Russian Supreme Court, but also and above all the escalation of the conflict between Ukraine and Russia and the extension/tightening of international sanctions against Russian entities.

We will keep you updated on this issue.